“Ill got ill spent”. A wise proverb that would no doubt have benefited this unfortunate inhabitant of Louisville had he survived the dramatic mishap that befell him last night in the West End neighbourhood.

Having run his car almost dry, this forty-year-old inhabitant then tried to take advantage of the relative calm of the night to siphon the fuel from the tank of a car parked in a nearby parking lot on the 7th street.

Unfortunately for him, the vehicle in question was an electric car and a powerful electric arc quickly put paid to the individual’s criminal intentions. Awakened by a strong smell of burning, residents immediately alerted firefighters who could do nothing for the unfortunate man, despite arriving on the scene quickly.

This report was translated from an article published on the French local information website: “echo from the loop” (l’écho de la boucle) 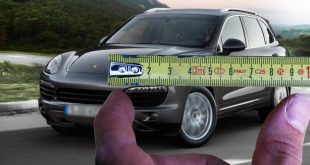